Your browser is unsupported

We recommend using the latest version of IE11, Edge, Chrome, Firefox or Safari.

The UIC Career Services office is located in the UIC Student Services Building, Room 3050, located at 1200 West Harrison Street. We are accessible by public transportation and there is parking nearby. 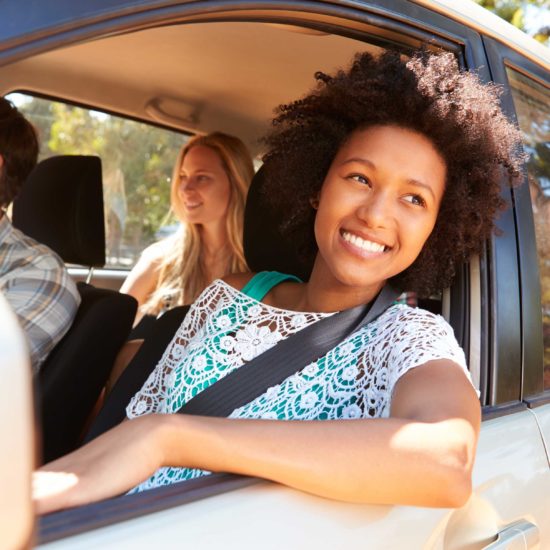 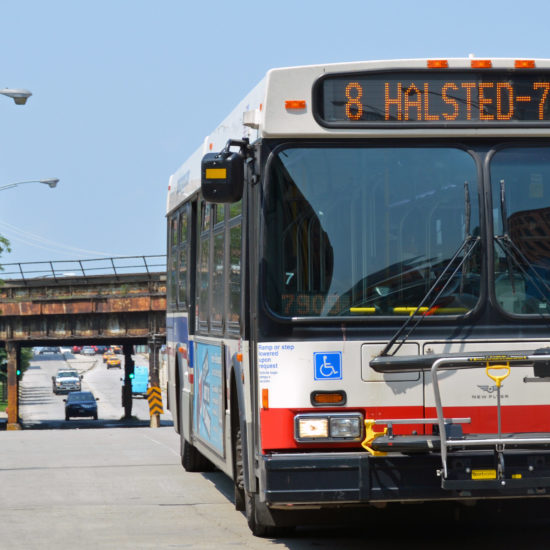 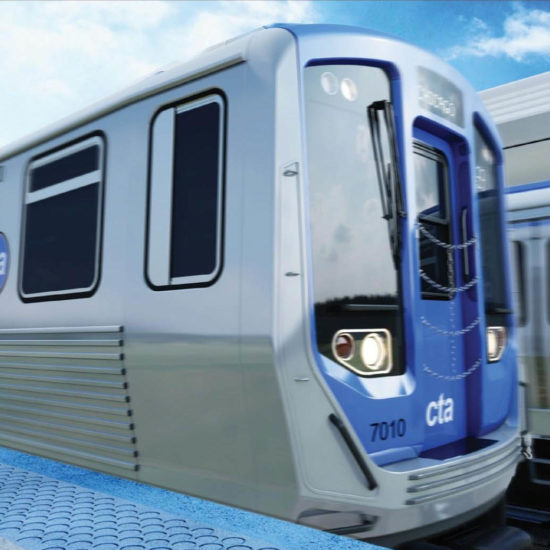 The following are hotels in and around the Chicago area with the phone numbers for reservations. The UIC Office of Career Services does not specifically endorse any of these hotels.

Additional hotels located close to campus and a short cab ride away include: